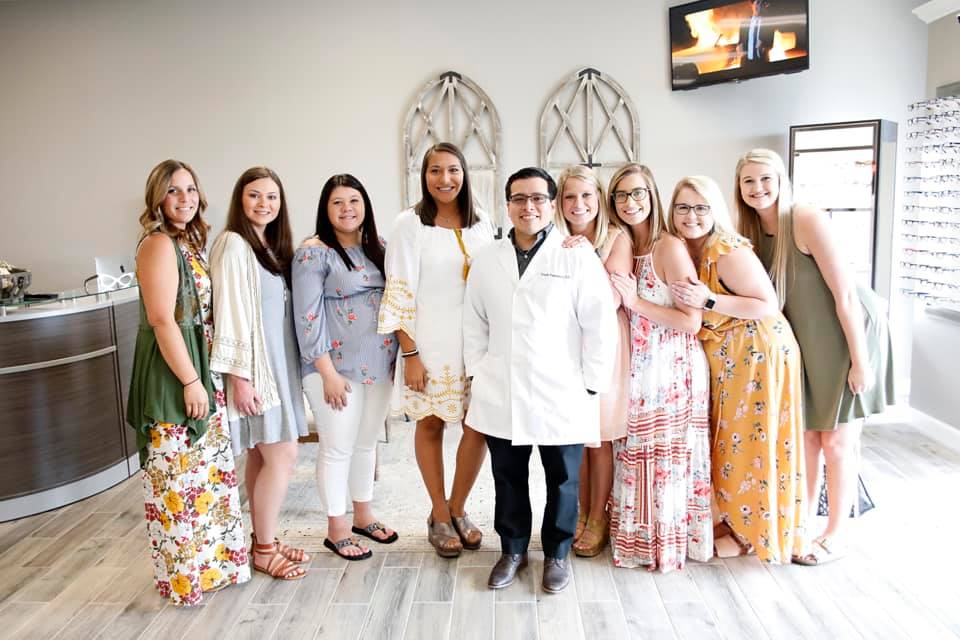 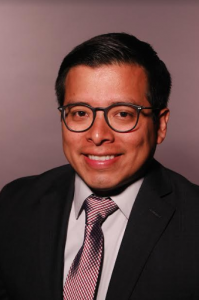 Due to his humble upbringing, Dr. Francisco had big dreams as a child and was determined to succeed in academics. In 2008, Frank completed the UAB School of Health Professions Honors Program and graduated cum laude at the University of Alabama at Birmingham (BS, radiography).
During college, Frank worked tirelessly for the advancement of Hispanic representation in his community. Dr. Francisco volunteered at the office of the Hispanic Interest Coalition of Alabama (HICA), as well as served as a Spanish and Qanjobal interpreter at the local indigent hospital in Birmingham. In addition to his service, Frank published an article in the national Radiologic Technology journal in 2009 on the impact Spanish and Qanjobal interpretation services had on healthcare facilities in Alabama.

In 2014, Dr. Francisco graduated with a Doctorate in Optometry (O.D.) at the University of Alabama School of Optometry. During optometry school, Frank served as vice president of Student Volunteer Optometric Service to Humanity (SVOSH) and president of the National Optometric Student Association (NOSA). Today, Dr. Francisco continues to devote his time to his community and to serve as a mentor to several Hispanic students interested in higher education and the field of optometry. 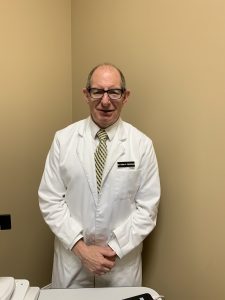 For over 30 years, Dr. Fingerman has been serving the Clay, Pinson and Trussville communities in private practice. An honor graduate of UAB School of Optometry, he has served several generations of families and enjoys building trusted relationships. In addition, he works in institutional settings where he advises the medical staffs of nursing homes and the Federal Correctional Institute in Talladega on eye care needs. His knowledge of advanced eye conditions helps solve the problems of these special communities before progressive conditions can become major issues.

A husband, father and grandfather, Dr. Fingerman is a man of faith and active in his religious community.

Dr. Fingerman is also active in the community. A member of the Trussville BNI group (Business Networks International, a referral network), he has been its president 3 times since 2005. He can also be seen at one of the local gyms taking part in their group fitness classes . At present, he is working toward being certified as a Les Mills RPM instructor (a group spin or stationary bike cycle class). Dr. Fingerman is passionate about the health of your eyes, believing that the eyes are a unique window into your overall health.